I have passion for travel and happy to meet gentlemen in the city of your choice.

My name is Shaniece, I am an independent black escort, 36 years old with long dark hair, big brown eyes, a curvy size 16 body, and a 38ff natural bust

Sex for money in Peterborough

iґm a black lady based in nuremberg germany. I am trustworthy, honest and above all discreet. Providing elegance, glamour and sophistication. I promise you a sensual, fabulous time and i look forward to hearing from you.

Fettes, 33, is charged with two Class 4 felony counts of patronizing a prostitute and two Class A misdemeanor counts of soliciting a sexual act. As part of the indictment, Fettes was charged with an additional Class 4 felony — entering a place of prostitution with the intent to solicit a sex act. In Illinois, Class 4 felonies are punishable with up to one to three years in prison, and the maximum sentence for a Class A misdemeanor is up to one year in jail.

Online court records list the violation dates as Dec. Between March 9 and May 29, Rockford, Ill. The investigation resulted in the arrest of the owner of Chantilly Lace, year-old Peggy D. Smith, who was charged with 12 counts of promoting a place of prostitution. Smith will also appear in court on Oct. During the news conference, Hite Ross read the names and birth dates of 27 men, including Fettes, who were facing charges for soliciting and patronizing prostitutes stemming from two alleged separate encounters with different prostitutes between March 9 and May If convicted, Fettes would be ineligible to serve on the Burlington Town Board, or any other elected position, according to Wisconsin state law.

Edit Article Add New Article. Sign Up Log In. Dashboard Logout. Burlington town official indicted in prostitution sting. View Comments. It does not appear that any action was taken during that appearance. We can't do it without you. Already a subscriber? Log in or Activate your account. More Close. Thanks for being a subscriber. Sorry, your subscription does not include this content. 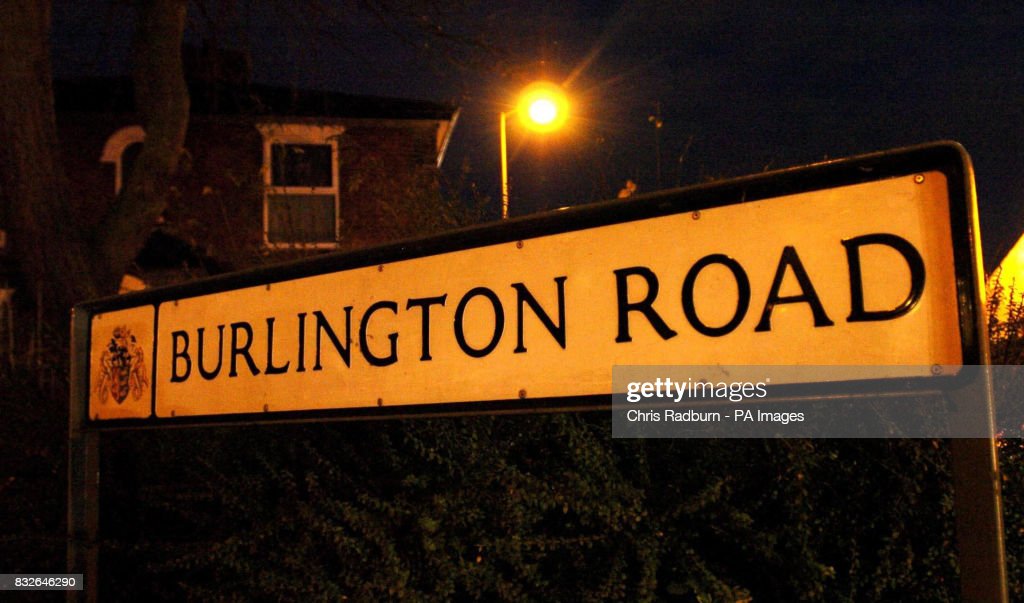